I grew up believing in a world in which power was judiciously given to those who had worked hard and followed a trusted, known path.

I grew up believing in a world in which power was judiciously given to those who had worked hard and followed a trusted, known path.

I believed that those who held power used it for good, and that bad guys—true bad guys—lived in other times or maybe in other parts of the world. They didn’t exist in our homes, our workplaces, our country.

I trusted authority to do the right thing for those over which they held power.

I learned that the only kind of power I should be wielding was my own willpower to patiently “wait my turn.”

I understood that there were two kinds of people in this world—those who wrote the rules, and those who obeyed them.

I didn’t question which group I belonged to.

Where there was a call to action,

By my mid-30s I had worked hard, followed the paths and rules, listened to Authority, and engaged my boot-straps on multiple occasions. I’d done as I was told.

I turned to the world of yoga, self-healing, and personal growth. Here, I explored the spiritual world, which offered an alternate reality and an alternate set of rules.

Instead of being lulled to sleep, however, as I studied the spiritual text books and as I collected and eventually taught the themes I studied, something in me awakened.

I know now that what awakened was my own power.

My bargain for a quieter, gentler life had ultimately failed.

The power structure clearly states that we are not supposed to wake up. 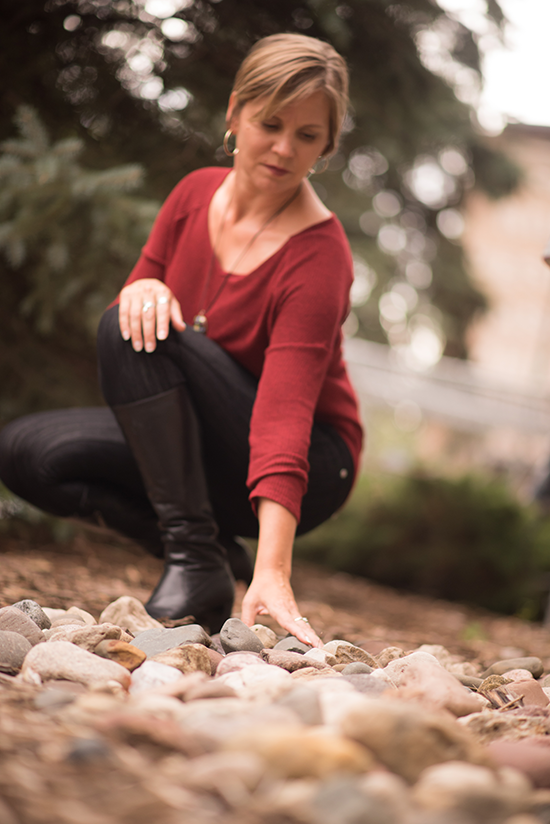 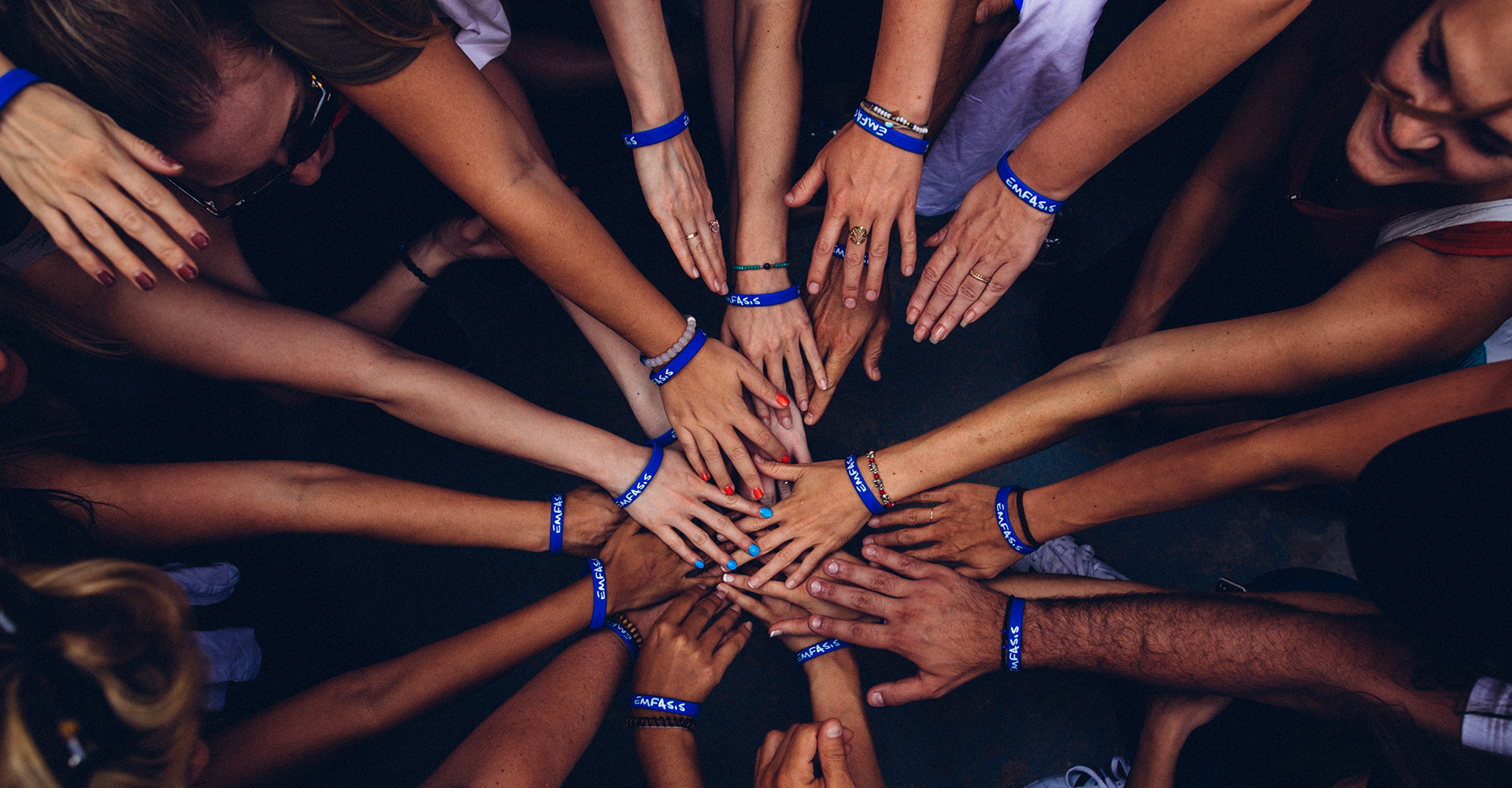 I wanted to change things. I wanted to spur conversation and communication. I would no longer sit quietly if something needed to be said. Where there was an imbalance of power, I would call it out.

Where there was a  call to action, I would answer.

MORE POWER TO YOU

As a collective power, we must use our imagination and curiosity to re-envision a society in which we are all empowered to live the life we choose.

WE ARE THE BRAVE HEROES

WE’VE BEEN WAITING FOR.