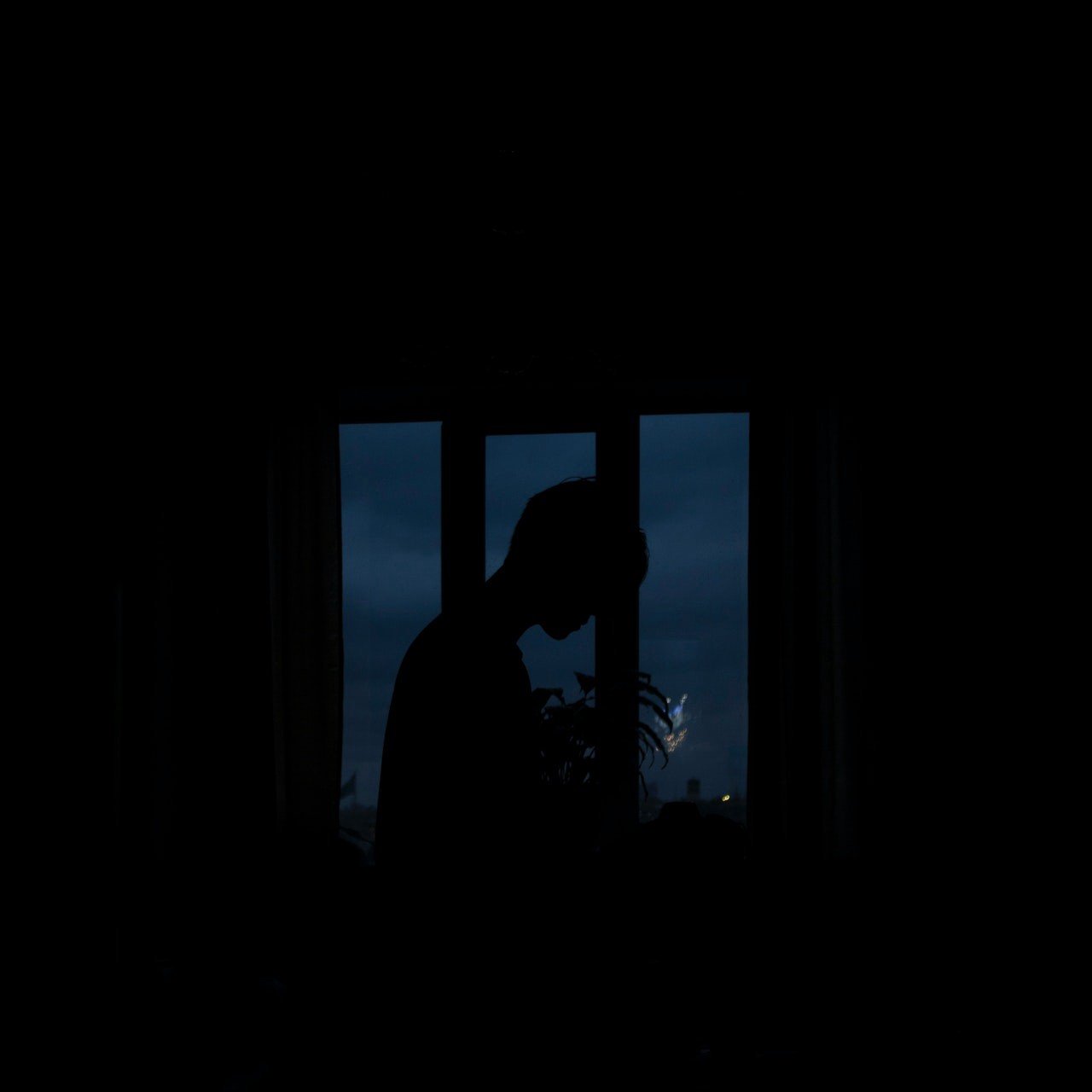 Here is an ancient story from Bornea about moving into wholeness, entitled “The Half Boy.”

A long, long time ago, and yet not so very long ago at all, a woman gave birth to a boy. This boy was not a full boy, but only a half boy. He only had one leg, one arm, one eye, and so on. The boy cried and cried, as if understanding his situation. At first, the villagers felt sorry for the boy and his mother, and sought to do whatever they could to help.

But as time went on, the villagers went back to their lives and forgot about the half boy. As a result, the boy cried even more. And as he cried more, the villagers distanced themselves further.

Eventually, the boy reached adolescence and felt the calling to leave the village. The pain was too much to endure.

So, he dragged himself out of the village, and headed down a long, dusty road. Eventually he came upon a river, and just at the same time, another boy appeared in the distance. But as the other boy drew closer, it was clear that he, too, was only half. He was the “other half.”

One might think that the two half boys would merge into a whole, and it would be as simple as that. But instead, each boy was frightened at the sight of his other half, and the two engaged in an incredible struggle. Eventually, they fell, still struggling, into the river. The river boiled for a while, and then settled into an eerie peace.

Sometime later, but then again not so very long, the boy emerged, and was whole. His wholeness was disorienting, and learning how to walk on two feet took him a while. But eventually, he began to walk, unbeknownst to him, back in the direction of his village.

At the edge of the village was an elder who had one foot inside the village and the other foot outside. The elder greeted the boy by name, which surprised the boy.

The elder, representing wisdom, and the boy, representing youth, decided that in order to get the village dancing again, the two of them would go back together, arm in arm, dancing, which they did. Upon their arrival, the village rejoiced, and celebrated, and was made whole.

As with any ancient story, there are layered messages to this story of the Half Boy. Let it speak to you however it is meant to speak to you. Stories work at the level of our subconscious, and there is no one correct meaning. They shift and change for each person hearing it. In this way, stories are magical and healing.

But, I will share what this story says to me. It says that when we choose to go on a journey of wholeness, that we will not recognize the “other half” as part of us. We will perhaps be frightened, even repulsed by it. And even if we weren’t, wholeness is not so simple a process.

Instead, we will have to dive under the river of our subconscious, where we will dissolve, and only then, be reborn whole. For a while, this wholeness will be disorienting, but it won’t be long before we are dancing.

Also in this story is the reminder that in this world, we need both the elders and the youth to make the world dance again. And that by doing our work, the world changes, too. What happens for the individual happens for the collective.