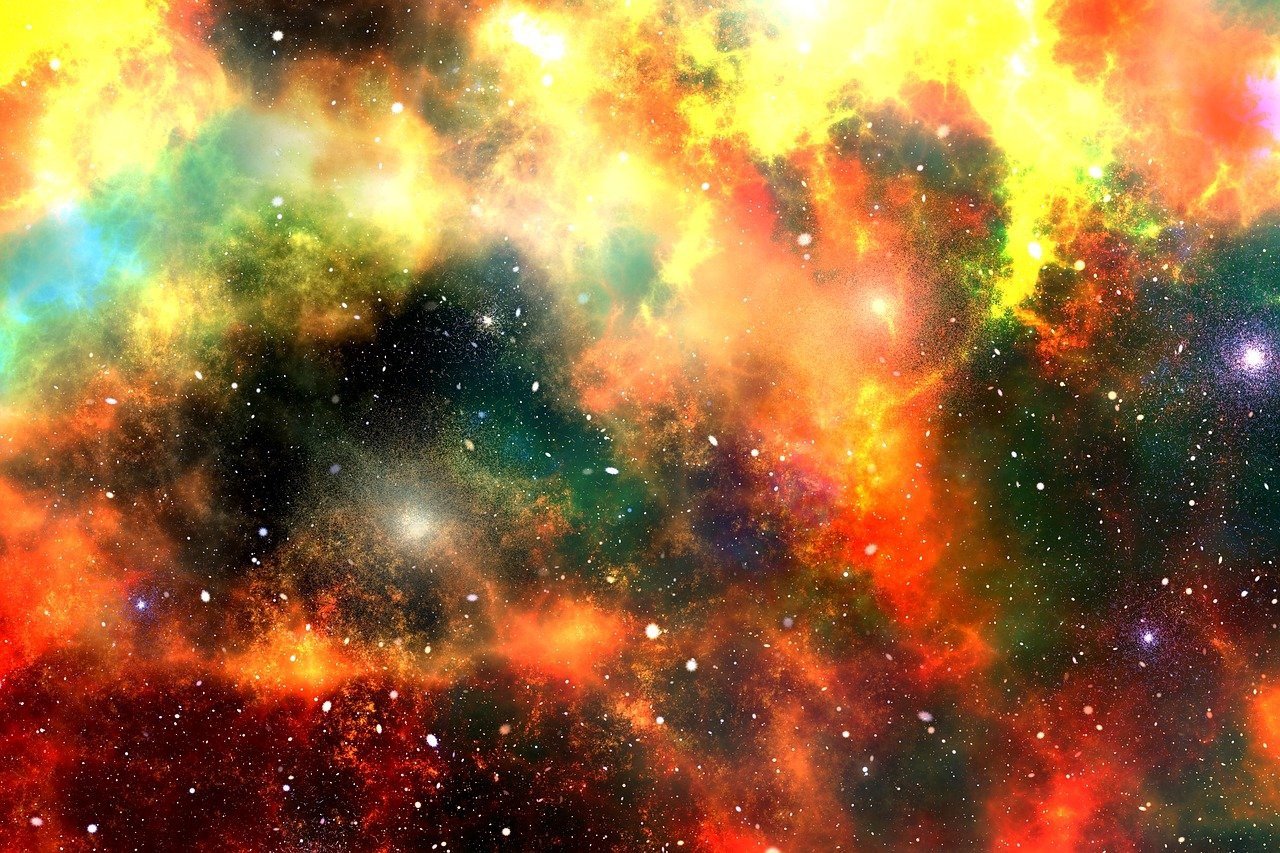 Lately, I’ve been rewatching “Cosmos: A Spacetime Odyssey,” a documentary narrated by astrophysicist Neil deGrasse Tyson in which he takes us all in his “Ship of Imagination” to explore the universe.

If you’re not familiar with Neil deGrasse Tyson, he is one of the scientists responsible for demoting Pluto from its status as a planet. He is also one of Carl Sagan’s protégés, and one of my favorite humans.

I love these moments when science meets spirituality. For the spiritual texts, too, remind us of this truth that speaks of our oneness with the Universe.

“What is here is elsewhere, what is not here is nowhere,” is a line from the great “Mahabharata.”

“As above, so below,” and “All is One” are mantras rooted in alchemy and hermeticism, particularly from a text known as The Emerald Tablet.

The ancient Greeks taught that the microcosm and the macrocosm were subject to the same universal laws, and that what happened in Heaven could influence Earth.

And Ayurveda, yoga’s sister science of self-healing, teaches that our bodies, our minds, and everything we can see and touch (and everything we cannot) are made from the same Five Great Elements (Pancha Mahabhuta) of Ether, Air, Fire, Water, and Earth.

It’s one thing to believe that we humans really are made of starstuff. It is quite another to live this truth.

But if we want to try, let’s start by creating like the Universe does.

We can tap into a higher level of creativity with just a few moments of reflection and meditation. This silence offers an opportunity to pull down from the ether a truly original thought or idea. This sitting in silence is a form of deep listening. It’s connection with our soul. It’s communicating with the cosmos. It’s sitting at the feet of the greatest mentor of them all.

One of my favorite mantras in life is, “Don’t confuse activity for progress.” This means that looking busy on the outside is not always a measure of true productivity. Mixing and matching existing ideas is not the same thing as true creation. So go ahead, let an idea marinate for a while. The belief in wasting time is a fallacy. Some ideas take a little more time to embed themselves in human consciousness. The universe doesn’t rush. Nor should we.

3. Like the universe, let manifestation take its first steps in darkness

We don’t have to know where we are going yet. Trust that the bridge will manifest beneath you just when you need it. Sometimes, creating this way, from nothing and without roadmaps, means we will have to tear down and begin again, maybe many times. This doesn’t mean the idea isn’t right or good. It’s just that creating this way requires more patience than ordinary creation.

4. Like the universe, go ahead, leap before you look once in a while

Original creation is inherently risky. But the worst that can happen is failure, and that, in universal creator language, is just a chance to try something different, or try the same thing in another way.

5. Like the universe, trust the timing, the lifespan, and the intensity of your creations

And then there are the ideas that are like shooting stars — quick but inspiring. Embrace them all. Love them all. They all have worth, for they came from you — and before that, the universe. They were all brought to life for a purpose, no matter the duration or intensity.

6. Like the universe, don’t wait for approval from someone else

Who is this “someone else” you deem worthy of valuing your creations, anyway?

The universe continues in its journey of expansion, beholden to no one, not running anything by anyone, limited by nothing. Does the universe worry about our opinions? Our critiques? Even our praise? Or if its recent creation makes it on the Bestseller List? No, the universe creates because it is its nature to create.

And as children of the universe, creation is our nature too. So let’s start thinking, creating, and manifesting like the stardust we are.

Author: Embodying Soul: A Return to Wholeness — A Memoir of New Beginnings, winner of the 2020 IPA for Body, Mind and Spirit