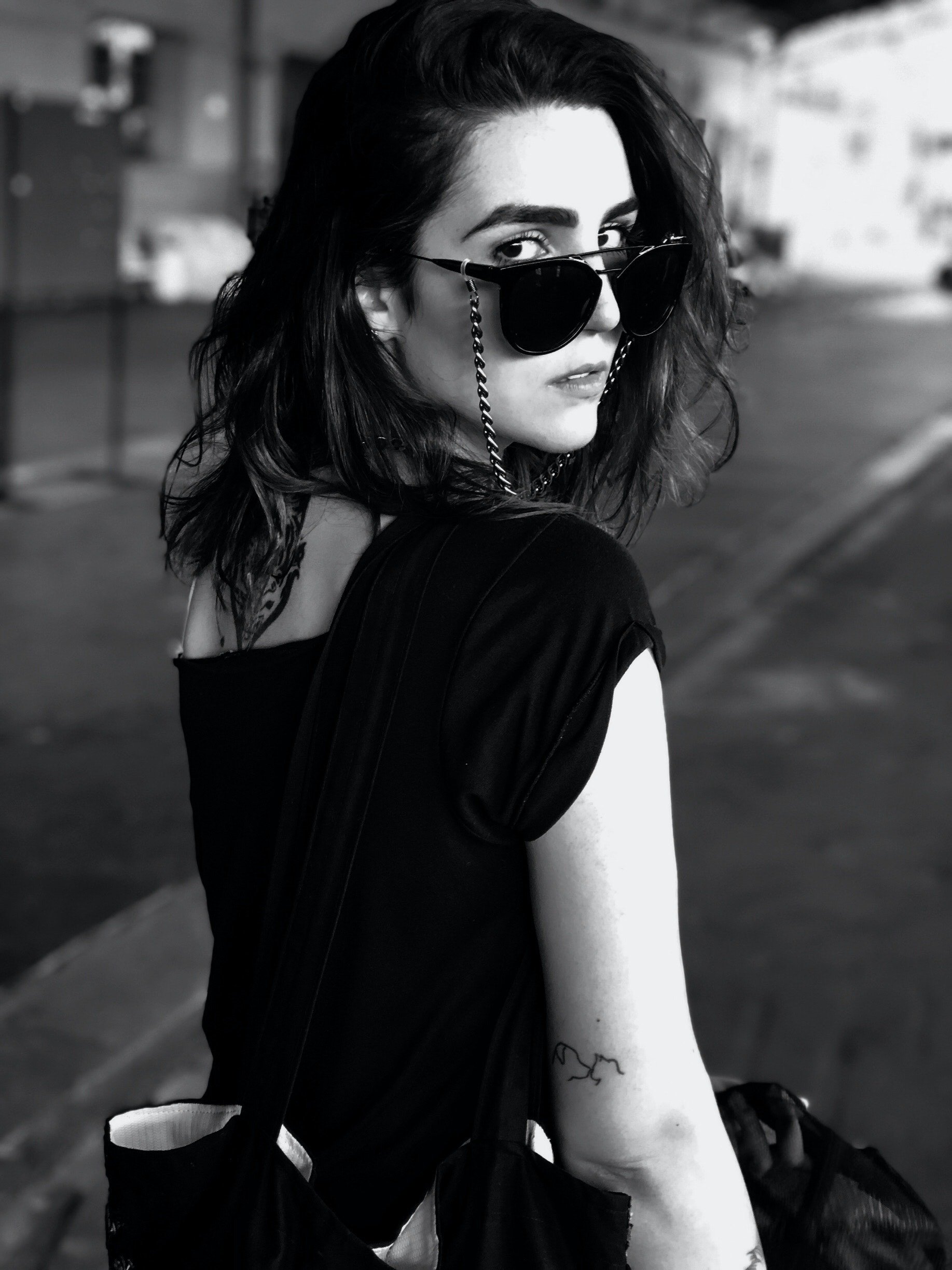 Today, my morning reading list included an article where a writer expressed her approach to life as one in which she “wanted to see the good in people.”

I groaned. I’ve read enough of these articles over the years (always by women, incidentally—I’ve never heard a man say a statement like this) to know what it says without having to read it.

She probably said she wanted to stop judging people too quickly.

She probably said she knew there was good in everyone, and that she was determined to find it.

She probably feels virtuous, going about her life this way, filled with open trust for her fellow human beings.

I know this, because I used to want to navigate the world this way, too.

In 2015, I took a three-week solo pilgrimage to Myanmar. I had a guide named Tun, who took me around for most of the trip. After several days of navigating pagodas and temples and marketplaces, I trusted him and felt comfortable around him.

At some point in the trip, I was to transfer to another location, and to another guide. I had to take a boat down the Irrawaddy River to get there.

My guide asked if I wanted him to go along for the ride, and I, wanting to prove myself brave, said I was okay going alone.

I stepped into a small, wobbly jetty. Navigating the boat were two men, hats worn low, who paid me no attention. I was their lone passenger. I offered a tentative “nei kaun la?” (how are you?), pulled out my camera, and tried to act confident.

When the motor choked not once, but twice; when the men strode back and forth; when the boat swayed and drifted in the river; when all I could see was barren land and tiny islands inhabited by sand and bare-chested children; my bones froze into ice.

I listened as the men conversed: mild frustration? My conditioning suggested that I always detail backup plans and exit strategies, yet no one on earth knew where I was at this point. And then, I realized I hadn’t asked how long the trip was supposed to take. We could’ve been in that boat for a few minutes or a few hours, and I would have had no way of knowing what was right.

No phone. No language connection. No idea where I was. No exit.

Suddenly, my brain and heart floundered in the waters of helplessness and vulnerability. Heavy with fear, I sank into the pit of my human mortality. I couldn’t feel my legs.

About an hour later, we motored up to a small dock. My new guide was holding a paper sign with my name. I nearly cried with relief. While offering a tip on trembling legs, I looked in the eyes of the men who had carried me safely and said, “cè-zù tin-ba-deh” (thank you).

When I returned home and shared this story with my spiritual guide, I ended with a self-admonishment: “I don’t know why I was so afraid. They meant me no harm; I’m sure of it. I don’t know why I thought they might kill me, or leave me on the bank of the river to die—no one would’ve ever known. I want to think the best of people—”

And she cut me off. “Why,” she asked me, “do you need to think the best of people? Why are you dismissing your very real feelings of fear and vulnerability? Whether they were going to hurt you or not, the truth is, they could have. And your body felt that. And you’re justified in feeling that.”

She taught me that it didn’t make me less spiritual to be suspicious of people’s intentions. She reminded me that while everyone does have light inside them, they also have a shadow side, and we can never know where they are in their unique shadow/light dance.

My husband always says this about the business world: Under-promise and over-deliver. I suppose that is my theory these days when interacting with new people. I don’t expect anything; I don’t automatically trust anyone. It’s not personal. It’s just wise.

People, especially people in spiritual communities, like to announce to the world that they see the good in others. I suppose we say this so that other people think that we’re good. Perhaps we believe that if we are suspicious or careful around others, then we’re not spiritual, enlightened, or kind.

But defaulting to a rose-colored view of the world and other people doesn’t make us more spiritual, or kinder, or more righteous. All this does is make us a potential target.

With our easy trust, we have proven ourselves willing to override our instincts and intuition in order to be perceived as “someone who sees the good in everyone.”

We don’t owe anyone our trust. It doesn’t have to be automatically given. We can give it as it is earned, and we can withdraw it at any time, too.

Human beings are complicated. We all have shadow and light as part of our human constitution. To only let ourselves see the light in others is to perhaps invite the shadow.

How many times do we see stories of people who do god-awful things, and everyone around them says, “I never would’ve guessed.”

Given the level of violence in our world, perhaps we ought to all start “guessing” a bit more often.

There is nothing wrong with holding back trust, or navigating relationships with caution by our side. There’s nothing wrong with looking over our shoulder, doing our due diligence, putting up boundaries. Better to be seen as “overly-cautious” than to find ourselves in over our heads.

Just like there was nothing wrong with the fear I felt in the boat that day. I had no reason to trust those men, and berating myself for not trusting them is pure self-gaslighting.

Animals in the wild don’t trust each other on sight, and neither should we. Let actions speak louder than words; let time be the true revealer of character.

More than just some lofty spiritual sentiment, letting trust grow naturally instead of forcing it is a spiritual act—one that recognizes the true, whole nature of human beings. And one that respects the wisdom of our bodies and our emotions—even, maybe especially, fear.